AINIT 2020 will take place at the Shanghai Institute of Technology. 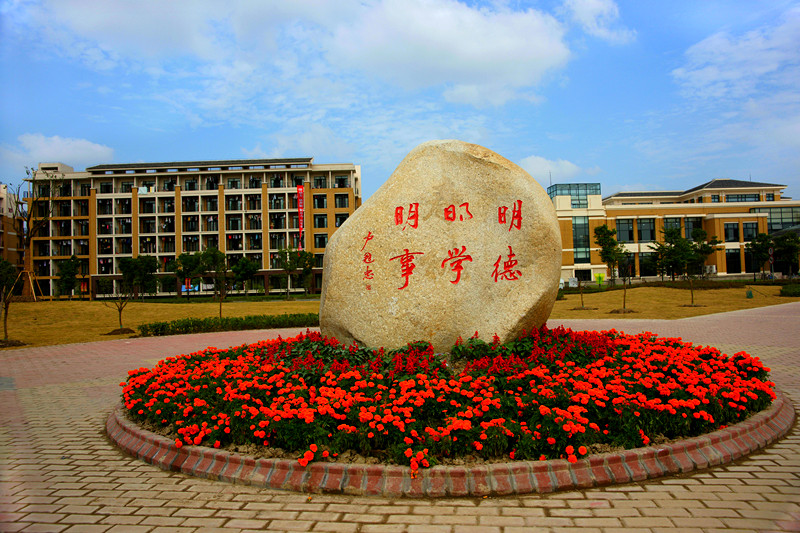